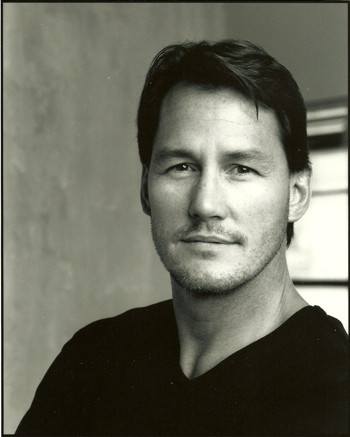 “Here I Am: An Unconventional Life” by Jeff Podgurski — Los Angeles book review 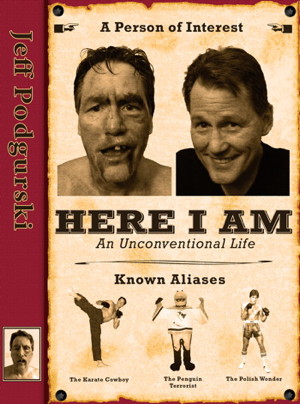 Now available on Amazon as a ‘print-on-demand’ paperback

A cross between Twain’s adventures of Huckleberry Finn and an action-packed Quentin Tarantino movie, Here I Am: An Unconventional Life is a remarkable and unusual autobiography written by Jeff Podgurski.

Boasting an idiosyncratic and conversational style, and with its hilarious tales of juvenile delinquency, early adult debauchery, plus a high-powered martial arts and pro-sports career, this is a colorful and highly entertaining memoir of an eventful and epic life. The book concludes just as our cocky hero is embarking upon a career as a stuntman in studio movies.

Can you say sequel?! 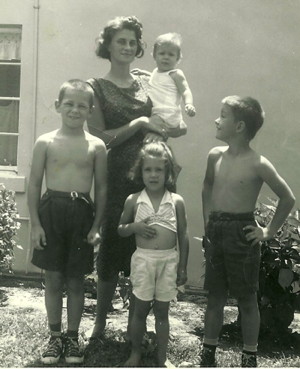 Podgurski’s vivid tale traces an impoverished youth spent in Florida with an abusive step-father, to leaving home (and school) at 15, discovering Karate, Kickboxing, Heavyweight Boxing and stunt work on movies, all while dodging smugglers, Mafia types and unsavory people who were, as he wryly puts it, “detrimental to my existence.”

In his varied and exciting career, Podgurski went on to become a U.S. Grand National Karate Champion. But that’s not all… Podgurski is also a former world-rated Professional Kickboxer, holds a 5th Degree Black Belt in Karate, was named Sports Illustrated’s Number Ten Heavyweight Boxer in the world and later was inducted into the Martial Arts Hall of Fame. 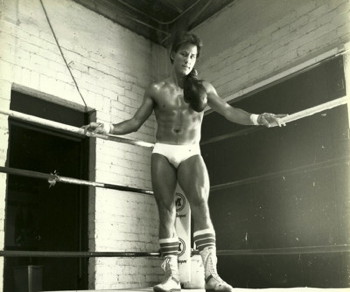 For a guy who quit attending school at 15, Here I Am is a surprisingly clever, articulate and compelling read. Best of all is Podgurski’s easy and relaxed prose style. It feels as if the author is in the room with you, relating some of his most outrageous exploits in a witty and confidential manner.

Sure, some of the language is a little politically incorrect, but then again, Podgurski is very much a youth of the seventies… 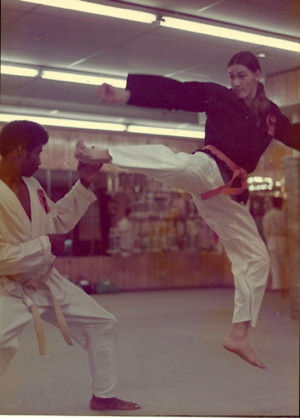 Here I Am: An Unconventional Life by Jeff Podgurski.

Available for purchase on Amazon (for kindle) and on iTunes (for iPad). 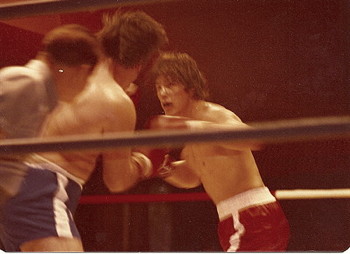