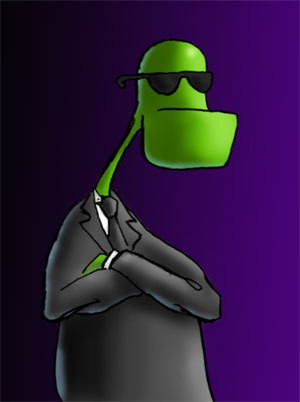 Known as ‘The Freaks,’ the eclectic awards were presented in nine categories and judged by the theater community, meaning attendees and Fringe participants who had posted reviews, as well as members of the press.

For reviews of the winners, scroll down to ArtsBeatLA HIT LIST and click on the active links in the play’s title to go to its review page.

BEST OF THE FRINGE

Combined Artform has announced Best Of Fringe at Theatre Asylum.

On June 24th at the Fringe Closing Awards Ceremony held at Fringe Central Station, Artistic Director and Venue Owner, Matthew Quinn announced the winners of the Best of Hollywood Fringe 2012 which will be extending their seasons at Theatre Asylum and Asylum Lab in July and August, 201 2012.

Schedule and Ticketing will be available here.

BEFORE THE RED TREES COME   916A Formosa